Xiazhi (summer solstice), is one of Chinese 24 solar terms on June 21. As Dongzhi (winter solstice) marks the shortest day, Xiazhi marks the longest. 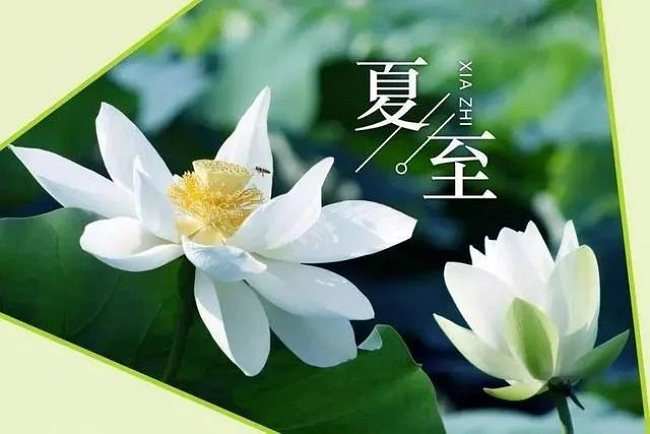 Traditional Chinese lunar calendar divides the year into 24 solar terms. Xiazhi, the tenth solar term of the year, and the fourth of summer, marks the time when the sun is ultimately perpendicular to the Tropic of Cancer. Wheat becomes ripe around Xiazhi in China. Therefore, since Zhou Dynasty, ancient Chinese emperors have worshiped Earth on that day to wish for peace and abundant harvest. Besides the festivals, Xiazhi was once a public holiday. Before Qing Dynasty (1644-1911), people had a one-day holiday; and in Song Dynasty (960-1279), it was recorded that officials could have three days off during Xiazhi. 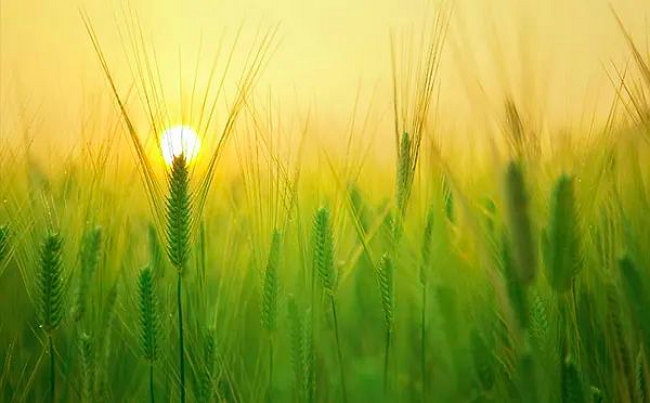 What people traditionally eat at Xiazhi differs among areas, but different kinds of noodles made of newly harvested wheat is the most common in China. As the classic saying goes: the winter solstice is a time for dumplings and the summer solstice is a time for noodles. Another kind of food which plays a vital role in Xiazhi is bitter gourd (Kugua). Traditional Chinese medicine believes that bitter food has heat-clearing and detoxifying effect. In Wuxi, people eat rice porridge in the morning and wontons at noon, representing the harmony of chaos; in Nanjing, children would eat steamed pea flour cake on the doorsill, which is said to help drive away all forms of sickness. In Liao Dynasty, women often gave colored fans and sachets filled with fragrant herbs to each other as a way to celebrate Xiazhi. 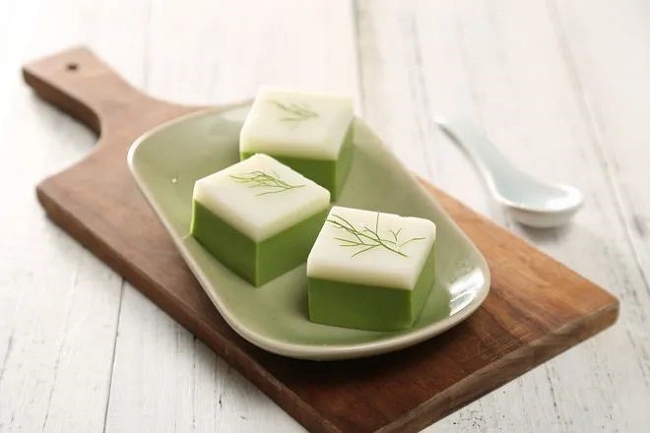 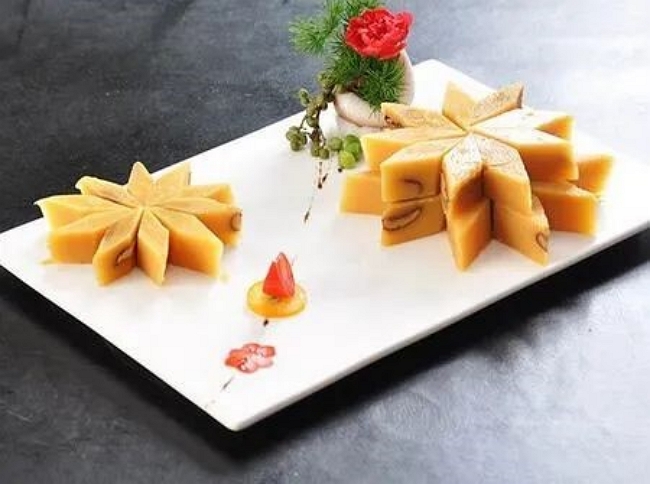 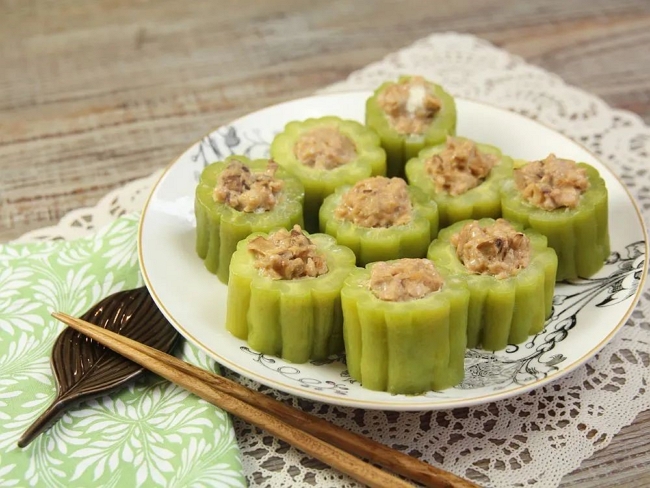