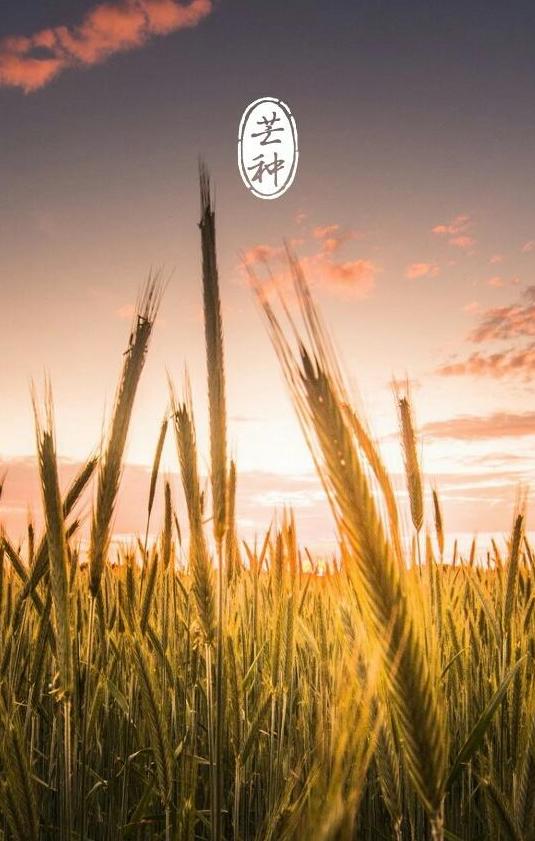 Mangzhong (Grain in Ear) is the ninth solar term of the year and the third in summer, marking the beginning of midsummer; Mangzhong in Chinese means that the wheats with awns are ready to harvest, and the rice with awns are to be planted. It is also the only solar term with its name directly linking to agriculture.

Mangzhong marks a time of plenty of heavy rain and rising temperature, when the “plum rain season (meiyu)” arrives in the middle and lower reaches of Yangtze River. It is a good time to cultivate rice and other cereal crops. 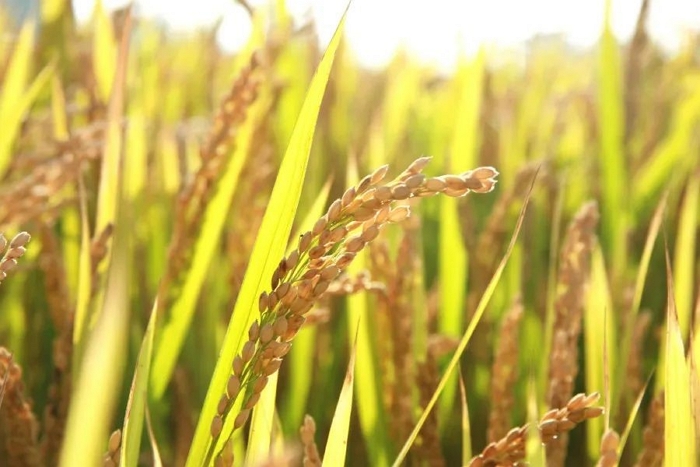 Offering sacrifices to the Flower God

Mangzhong falls mostly in the middle of the fifth month of Chinese Lunar Calender, when flowers begin to wither. In Ming and Qing dynasties, people offered sacrifices to the Flower God to show their gratitude and wishes for her return in the next year. Nowadays, this tradition almost fades away, sadly, but we can still read about this romantic ritual in the famous Chinese novel A Dream in Red Mansions. 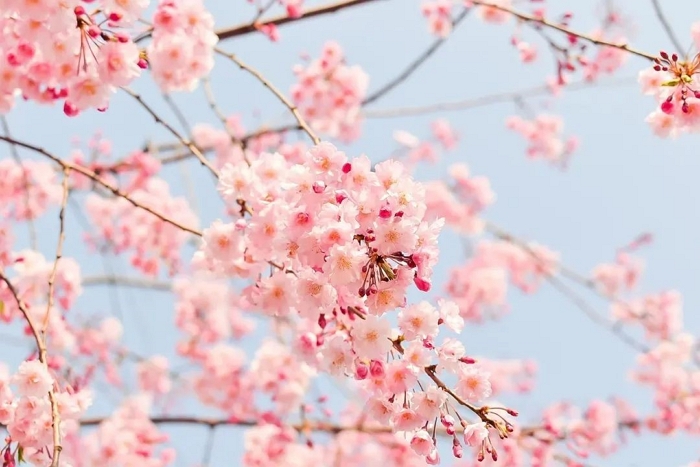 Plums ripen in May and June in Southern China. Green plum is rich in natural organic acid and minerals that can reduce fatigue and blood lipid level, boost immune system and beautify appearance. However, as fresh plums are bitter and sour, a boiling process ensuring good taste becomes necessary. 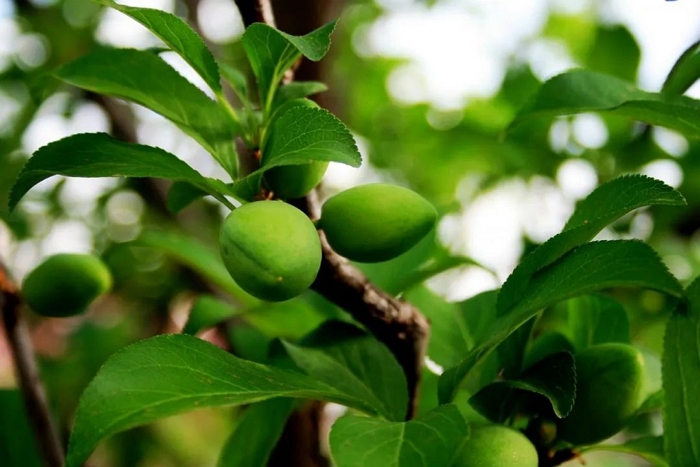 It is believed that rain shall always fall on Mangzhong. Consequently, farmers need to finish harvesting wheat before the rain and prepare to plant again afterwards, signifying a busy planting season (an implication reflected in the name of Mangzhong in Chinese). In Xiangcheng, Henan province, the region generating the highest wheat yields, farmers are working diligently in the fields. Their flexible and natural temperaments are derived from such self-sufficient lifestyle.