Shuang Jiang or The Frost's Descent is the 18th of 24 solar terms in the Chinese lunar calendar. It is the last solar term of autumn and marks the transition from autumn to winter. It means that the winter is about to enter. The Frost's Descent usually falls on 23 or 24 October, but this year it begins on October 23. The solar term,” Shaung Jiang”, reflects the large change in temperature between day and night and at the same time the weather is getting colder. The moisture in the air is also beginning to turn to frost. The autumn harvest is also coming to a close, and the years’ worth of hard work finally sees reward. 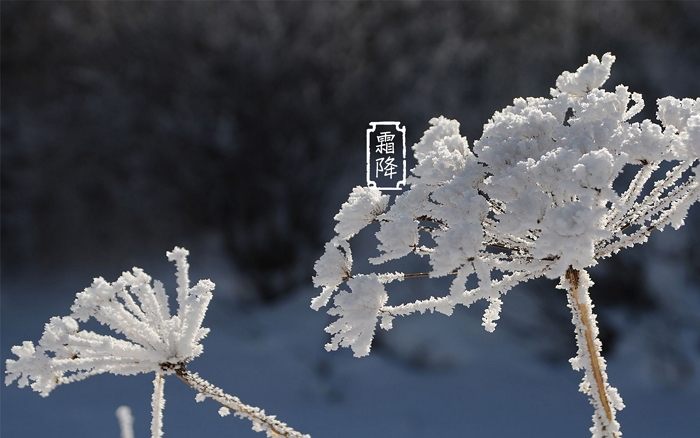 As Frost's Descent comes, the world is filled with the atmosphere of late autumn. At this time, most of the harvesting work is already completed in northern China and farmers are finally able to rest. Even the most cold-resistant crops can no longer grow, thus it is time to stock up for winter. Although in the south, the harvest is still continuing. As recorded in ancient Chinese books, the Frost’s Descent refers to the time of year when frost starts to creep across China, dew becoming icy thanks to plummeting temperatures.

During the days of the Frost's Descent, there are customs such as appreciating chrysanthemum flowers, eating persimmons, go hiking and catch the sights from high up in the mountains, take extra nourishment and so on.

In some parts of China, red persimmons are eaten during Frost’s Descent. For the locals, this can not only help people resist the cold but also protect their bones. In the countryside, people believe that their lips will crack if they don't eat persimmons during this period. 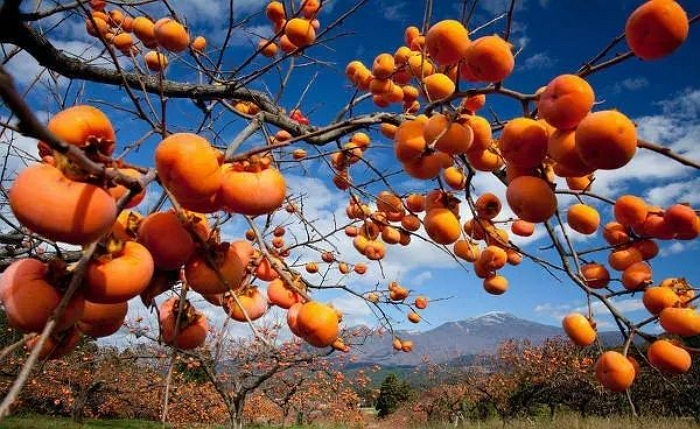 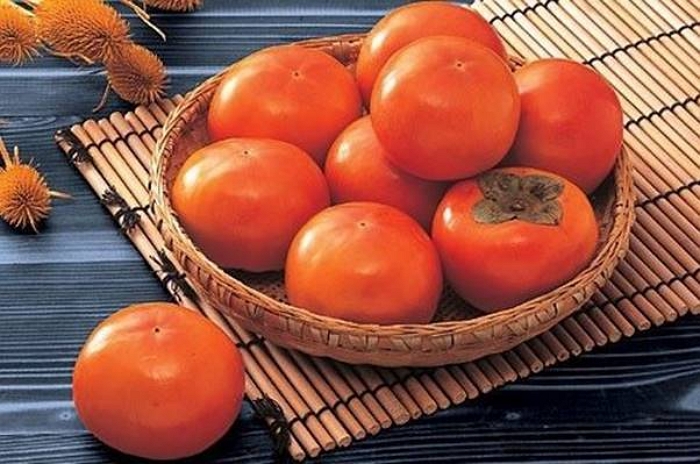 During this bright autumnal time, Chinese folks also enjoy chrysanthemum flowers, which blossoms in late autumn and is known as the “flower of longevity”. When the autumn chrysanthemum is in full bloom, there will be a popular annual Chrysanthemum Fair during this time to show their respect and love for chrysanthemums. Aside from appreciating the chrysanthemums, people also prepare a feast. 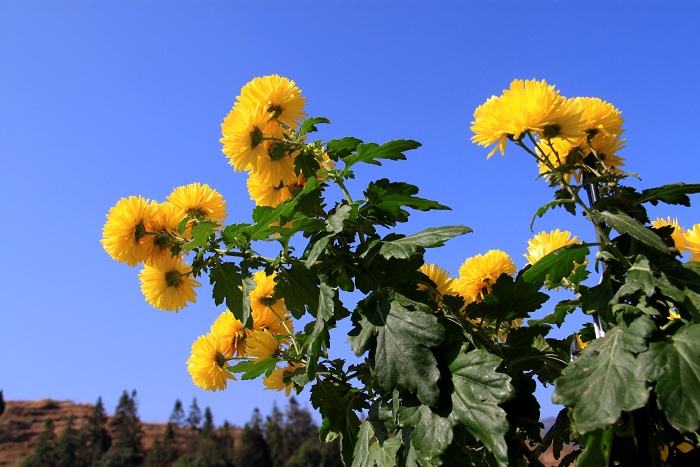 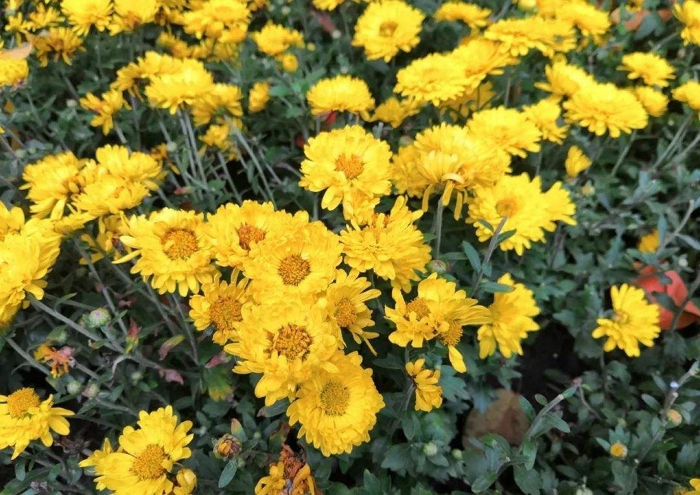 Hiking and Catch the Sights from High Up in the Mountains

In ancient times, there was also a custom of hiking and catch the sights from high up in the mountains during the Frost’s Descent. It is believed that hiking can significantly increase a person's lung ventilation, vital capacity, blood circulation and cerebral blood flow, so as to achieve the purpose of strengthening the physical prevention and treatment of diseases. Moreover, climbing can also cultivate a person’s will and temperament. 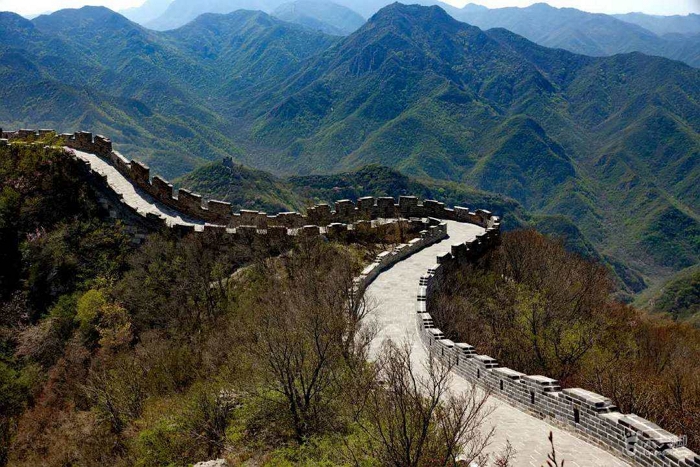 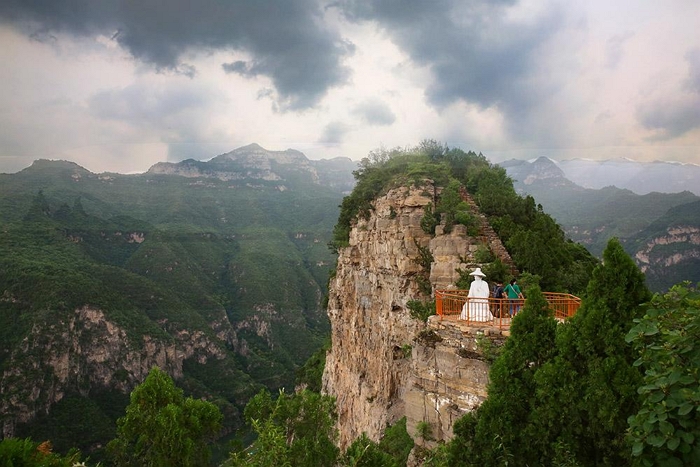 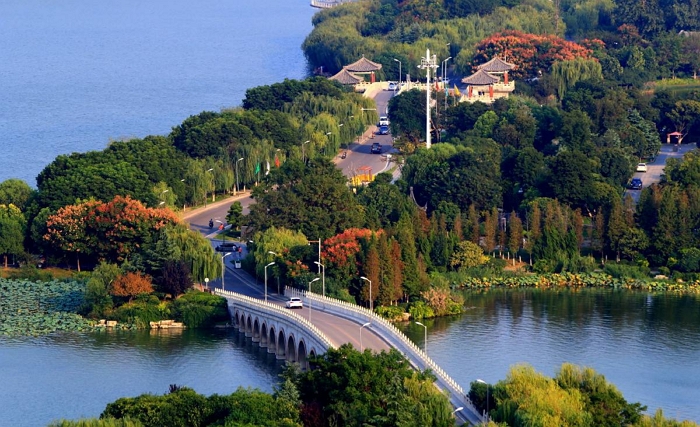